Showing posts from September, 2015
Show all

Planning Your Estate: 5 Moves To Avoid 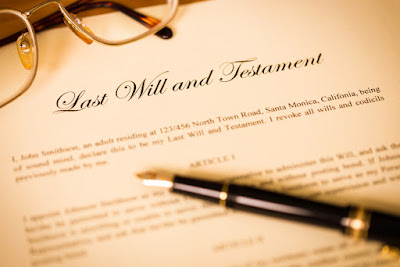 Planning your estate is an important step in anyone's life. Among other things, it's a chance to get all of your affairs in order, to assign who you would like to inherit your assets, to dictate who will be in charge of your debts, and to designate legal guardians for your children under the age of eighteen (if any). However (like with all things), there is a right and a wrong way to approach estate planning at the Lake of the Ozarks. Here is a quick look at some common estate planning mistakes and how to avoid them.

1. Not Having An Estate Plan.
The first (and often most serious) estate planning mistake anyone will ever make is simply not having an estate plan in place. Without an estate plan to guide the process, all of your assets will be forced to go through a lengthy probate process by the state before it can be passed on to your surviving family members.

2. Forgetting To Update Your Will.
Contrary to what some people may believe, wills, trust…
Post a Comment
Location: Camdenton, MO 65020, USA
Read more

Getting A Divorce: 7 Mistakes 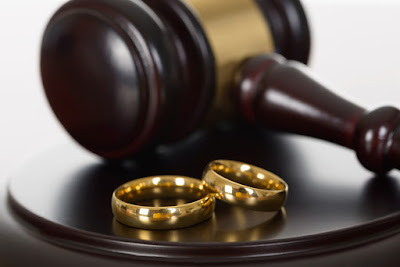 It's no secret that getting a divorce is very emotional process. For one reason or another, the vows that you and your spouse took are breaking, and you are both about to embark into new territory filled with lots of unknowns. To make matters even more complicated, divorce has many legal considerations in addition to the emotional one. Getting a divorce at the Lake of the Ozarks can be a complicated legal process, and it's important to make sure you approach things carefully and strategically. Don't fall victim to one of these common mistakes!


Mistake #1: Assuming Your Divorce Has To Be Combative
Highly contested divorces, both in real-life and in the movies, get a lot of publicity. Consequently, many people may not realize that there are other less-stressful (and less expensive) solutions. Mediation involves hiring a neutral third-party to act as a liaison between you and your spouse so you can reach compromises that will work for both of you. If you and your spouse may be …
Post a Comment
Location: Camdenton, MO 65020, USA
Read more

When Should You Update Your Will? 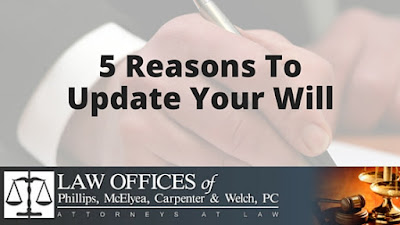 Wills and testaments are important documents that dictate what will happen to your property and assets after you pass away. If you die without an effective estate plan, your assets may have to undergo a lengthy probate process before they can be distributed to your surviving heirs - and even then, you can't be sure that they will be divided according to your wishes.

Establishing a will ensures your assets will pass in accordance with your wishes.   Of course, wills are not passive documents that can be written and then forgotten. There are several common life occurrences that can be cause to update your will. Today, the team at the Law Offices of Phillips, McElyea, Carpenter, & Welch, P.C. are here to help examine a few of them.


5 Reasons To Update Your Will

1. Getting Married Or Divorced.
Chances are your marital status will greatly impact whom you would like to inherit your assets. If you are single with children, you may wish your assets to be passed directly to your children.…
Post a Comment
Location: Camdenton, MO 65020, USA
Read more 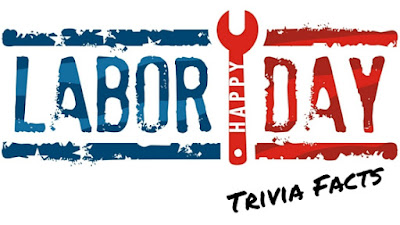 Are you excited for the upcoming holiday? Labor Day is typically regarded as "the last big weekend at the Lake," and it's hard to believe we're already to the end of summer. Nevertheless, the team at the Law Offices of Phillips, McElyea, Carpenter, & Welch, P.C. are here to help you prepare for a happy holiday weekend with these fun trivia facts about Labor Day. You might be surprised by what you didn't know!

1.  Labor Day has its origins in Canada, when workers in Toronto organized a strike to protest their 58-hour workweek.

2.  In 1887, Oregon became the first state to make Labor Day an official holiday.

3.  In 1894, President Grover Cleveland signed the bill that officially recognized Labor Day as a federal holiday.

4.  Traditionally, Americans are not supposed to wear white after Labor Day.

5.  Robert Owen is credited with having started the 8-hour workday campaign. His slogan was "8 hours labor, 8 hours recreation, 8 hrs rest.