Showing posts from January, 2017
Show all

4 Signs You Are Ready To Build An Estate Plan 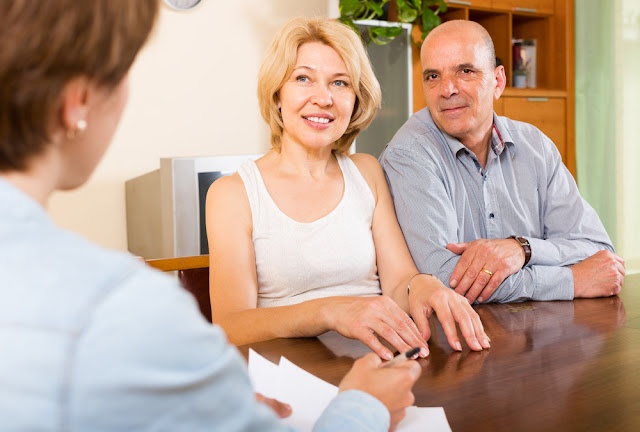 Stereotypically, estate planning is something most people don't think about until they're in their mid-late fifties (or older). After all, estate plans only come into effect once someone dies - it's unnecessary for younger adults to spend time on something that likely won't be needed until much later, right? Wrong.


While we hope every person lives a long, fulfilling life, it is impossible to predict when tragedy may strike. Lives are ended prematurely far too frequently. Sometimes, someone's life may not be officially over, but a traumatic brain injury or other tragic accident may drastically limit or impede his ability to make decisions and function on his own.

In any of these situations, having an estate plan already established makes a huge difference. Because it is impossible to predict when these situations may occur, it is important to build an estate plan sooner than later. The attorneys at the Law Offices of Phillips, McElyea, Carpenter, & Welch, P.C. ar…
Post a Comment
Location: Camdenton, MO 65020, USA
Read more

Negligence From A Legal Perspective: What Does It Mean? 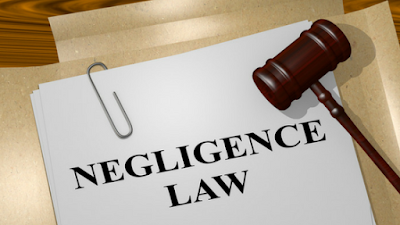 The word "negligence" is used frequently in legal circles. Proving negligence is common in personal injury cases. Since it is such an important aspect of personal injury law, our Lake of the Ozarks attorneys are taking a moment this week to help you get a better understanding of what exactly negligence is and how it relates to different situations.

The dictionary at Law.com gives two primary definitions for negligence:
n. failure to exercise the care toward others which a reasonable or prudent person would do in the circumstancesn. taking action which such a reasonable person would not
According to this definition, negligence is a careless act that places someone (or multiple 'someones') in danger unnecessarily. The consequences of negligence may range from mild to severe, depending on the circumstances. Negligence may result in a mild accident (such as minor case of whiplash from a driver rear-ending the car in front) or a catastrophic in…
Post a Comment
Location: Camdenton, MO 65020, USA
Read more

Should You Accept A Plea Bargain? 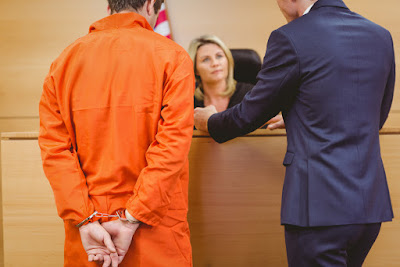 
The Camden County criminal defense attorneys at the Law Offices of Phillips, McElyea, Carpenter, & Welch, P.C. are here to help you get a better understanding of how plea bargains work and what you should know before accepting one.

If a plea bargain is not used, the defendant is granted his right to a trial. Trials can be time-consuming and expensive, so the …
Post a Comment
Location: Camdenton, MO 65020, USA
Read more 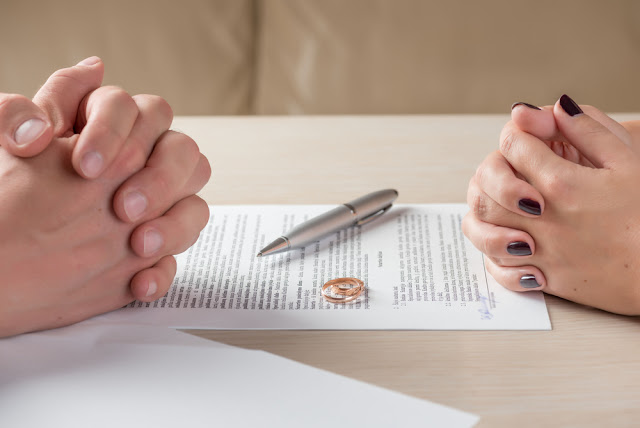 Premarital agreements are documents coupes can sign prior to getting married that will provide basic outlines for how assets and liabilities should be divided in the event of a future divorce. If one individual is entering the marriage with significantly greater wealth or debt than the other, a prenuptial agreement can be a great way to ensure that everyone's interests will be protected. However, if your prenuptial agreement fails to meet certain requirements, it may not hold up in court if/when the need for it arises. Phillips, McElyea, Carpenter, & Welch, P.C. is here to help you get a better understanding of some of the factors that may render a prenuptial agreement invalid.


1. Poor Timing
Contracts should allow all signing parties have adequate time to read through the contract, consider their options, ask any questions, and ultimately make informed decisions before signing on the dotted lines. Prenuptial agreements that are written and signed after the wedding or too close …
Post a Comment
Location: Camdenton, MO 65020, USA
Read more
More posts